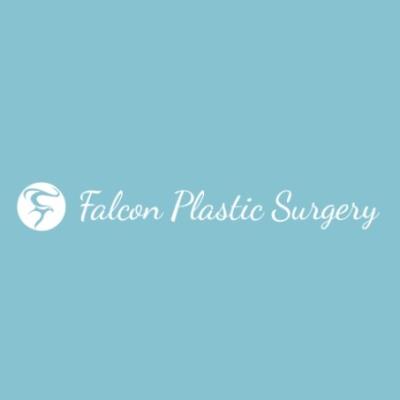 Dr. Christopher Falcon has followed in the footsteps of his father, Dr. Joseph R. Falcon Jr. He grew up making rounds at the hospitals with his father and wanted to be a plastic surgeon at a younger age. After several years of education, he fulfilled his dream. Collaborating with his father for nearly two years, Dr. Joe decided it was time to retire and turned his practice over to his son with the utmost trust in his capability. Dr. Falcon continues to keep the outstanding image that his father started.

Complete the form below to send a message to this owner.